Nancy Marie Mithlo is an author and is showing her book cover as part of the exhibition. Here is her statement about her work. The book cover was made by a different artist, Sarah Siestreem whose statement can be found below.

I am a scholar of race and representation, with an emphasis on late 19th century to the present American Indian art and culture. Increasingly, my work engages comparative global Indigeneity movements in the arts. My training as a cultural anthropologist (Stanford University PhD, 1993) informs how I examine cultural, institutional, and political systems that often mask the normalization of bias in contested realms of power. The various uses of visual culture in what is commonly seen as harmless or inert representations in art, anthropological archives, and popular media form the basis of my critical analysis.

The medium of photography in American Indian contexts is of particular interest and was the focus of a major national exhibition I co-curated with UW–Madison Professor of Photography Tom Jones, in addition to writing for and editing the exhibition catalogue, For a Love of His People: The Photography of Horace Poolaw (Smithsonian Institution and Yale University Press). This exhibition opened at the National Museum of the American Indian George Gustav Heye Center, New York City in 2014 and continues to travel and garner positive reviews.

My research falls into three major categories addressing the pressing need for accurate and sensitive information for and about American Indian communities: institutional critique, curatorial strategies, and arts analysis. I am concerned with the unequal application of resources in the arts and culture field and the outmoded theoretical frames of analysis that tend to describe, but fail to analyze the wealth of knowledge inherent in Native arts production and circulation.

This is an accordion element with a series of buttons that open and close related content panels.

Sara Siestreem (Hanis Coos) and Matrix Press, University of Montana
Thanks Giving / Giving Thanks: Prayer, Unarmed, Nonviolent, Lithograph, 2016,
At this time, in this country, the two biggest issues are still with the people and the land.
The ecological crisis that takes the forefront are the pipelines snaking through the country,
currently the one being laid through the Standing Rock Sioux territory in North Dakota. To create the pipelines, land sacred to Indigenous people is desecrated and rivers are contaminated and destroyed.
The human rights issue is violence against minorities through the militarization of the police, an unfair judicial system, and the industrialized prison complex. Each year in America, more minority citizens’ lives are destroyed and violently ended by those employed to protect us. Racism is the long arm of the class system. It was invented and installed institutionally in order to keep people comfortable with their part in the oppression of others and exploitation of the land for monetary gain. This is a capitalist society; money is always the bottom line.
In order to combat this, I have designed the THANKS GIVING / GIVING THANKS work. It represents a militant pacifistic approach to push back against this systemic oppression suffered by the people and the land.
PRAYER: In this image I use my hands in fists holding red cedar bark. The fist is a symbol of
resistance and claiming power which I call a prayer. Red Cedar is a spiritually significant, high status plant to Indigenous people in the Pacific Northwest.
NON-VIOLENT: In this image I am using the “hands up” pose showing my open palms. In this image the cord of my huckleberry basket, also made with red cedar bark is wrapped around my hands. This represents the bondage created through birth into an oppressed people. What should only bring joy is dangerous in our society.
UNARMED: In this image my hand holds an invisible gun. This represents a non-violent,
unarmed approach to resistance. The cord is again present.
Each image is coupled with a matrix of red circles. In my work these circles are included to universalize the message; they occur in all cultures and all through nature, holding varied significances. I invite all people in through this symbol. Red represents power and Indigeneity, pointing to Indigenous strategies of land management and leadership. The strategy of this work is to combine my platform in the art market and the Matrix Printmaking Residency resource to generate funds to support the Standing Rock Sioux Water Protectors legal defense fund and the Black Lives Matter group. Both are pushing back against oppression by putting their bodies and resources on the line. Through the collaboration of Matix,
MAM, Augen, and you, the collector, we can contribute to the resistance through raising
awareness and generating monetary support.
This work is my thanksgiving celebration, a feast I share with all of you. I am expressing
gratitude to the land and our fundamental relationship to it. I am giving thanks to those who conspired all through time to put us here today. Lastly, it is a public invitation to give thanks to those who are on the front lines, pushing back for all of us. 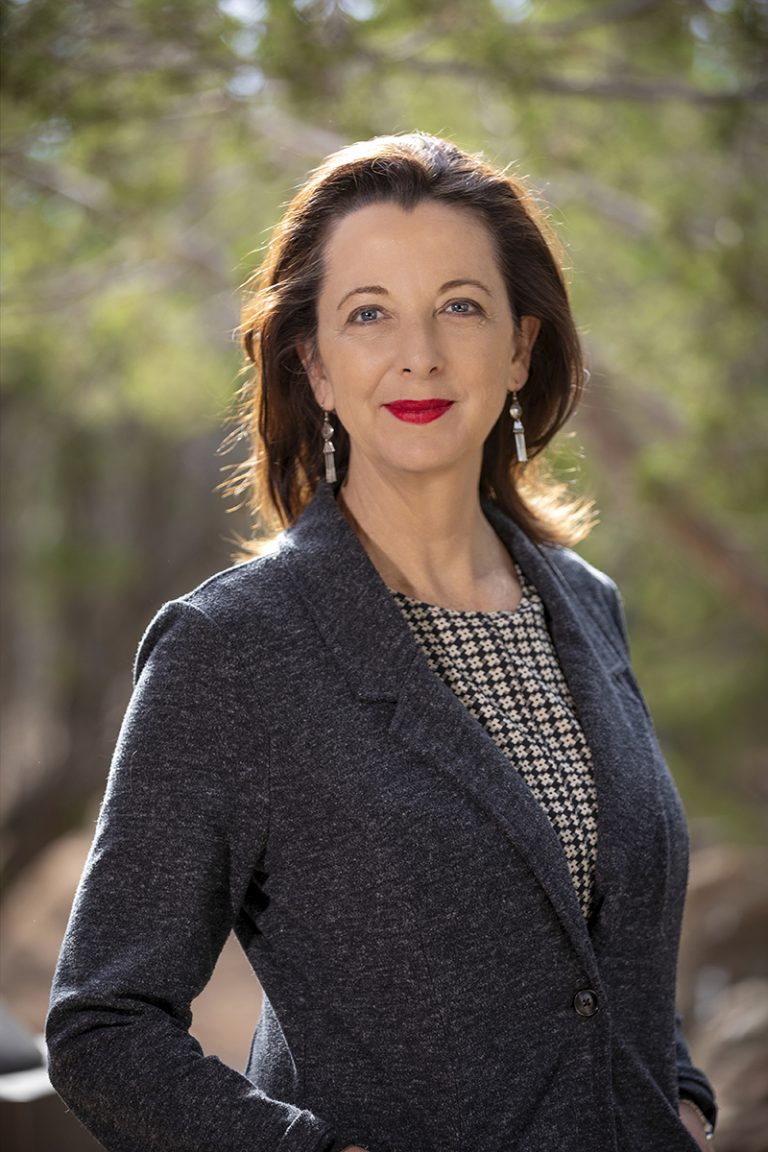 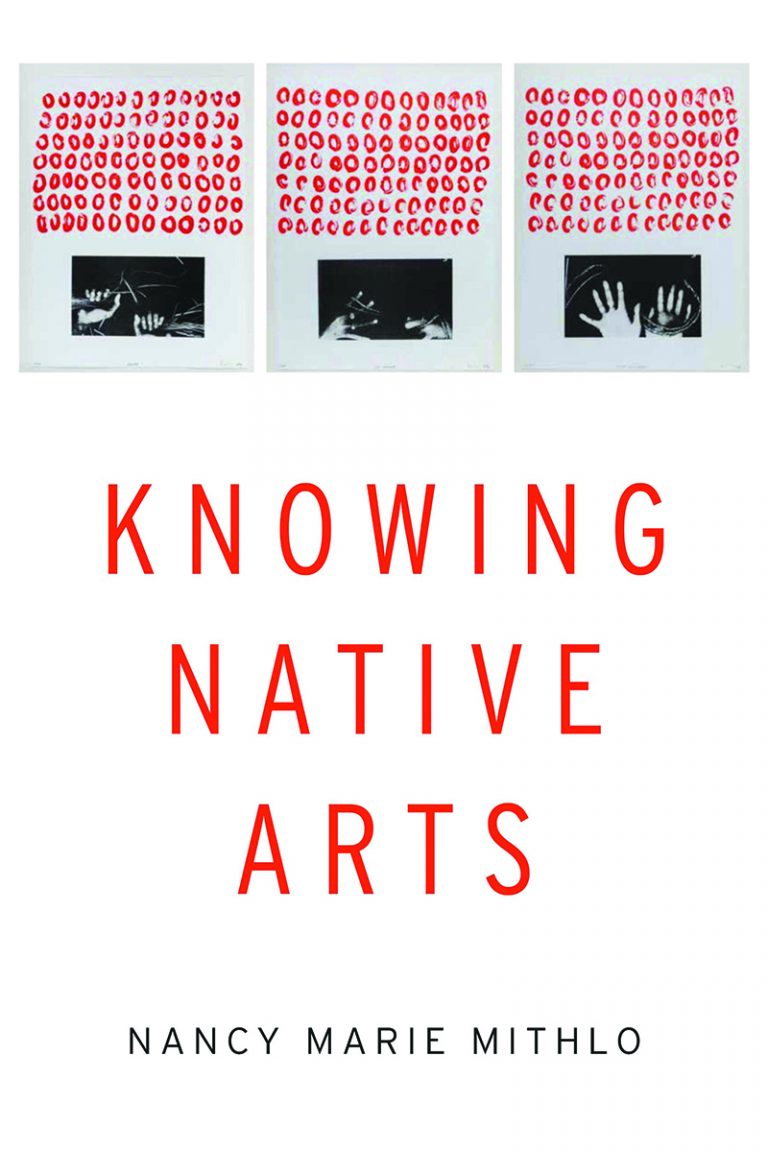