Alex was born and raised in Lawton, Oklahoma. He is an enrolled member of the Comanche Nation but is also part San Ildefonso Pueblo and Pawnee. Peña received a BFA from Cameron University. He earned an MA and MFA at the University of Wisconsin–Madison, where he was an Advanced Opportunity Fellow. In addition to his art practice, he has taught at various institutions including the Institute of American Indian Arts. Previously, Alex was the Chair of the Visual Arts Department at Santa Fe Preparatory School. Currently, he is a full-time artist. Peña’s work is held in various museums and public and private collections. His art has been shown regionally, nationally, and internationally. Alex is represented by several galleries in the Southwest.

Flowers, trees, birds, writing-like abstractions, and line pervade my work. The inclusion of these indicate simultaneous occurrences of dissimilar, contrasting, and persistent personal events and emotional responses. These visuals portray my active inquiry into the level of certainty they play in daily life. The absolute (or certain) is elusive. A flow of emotions is the most concrete, but their identity is often not. Tension is an intentional effect I want to elicit, yet subtly. My work is a consciously limited sharing of my discoveries of the certain and uncertain. 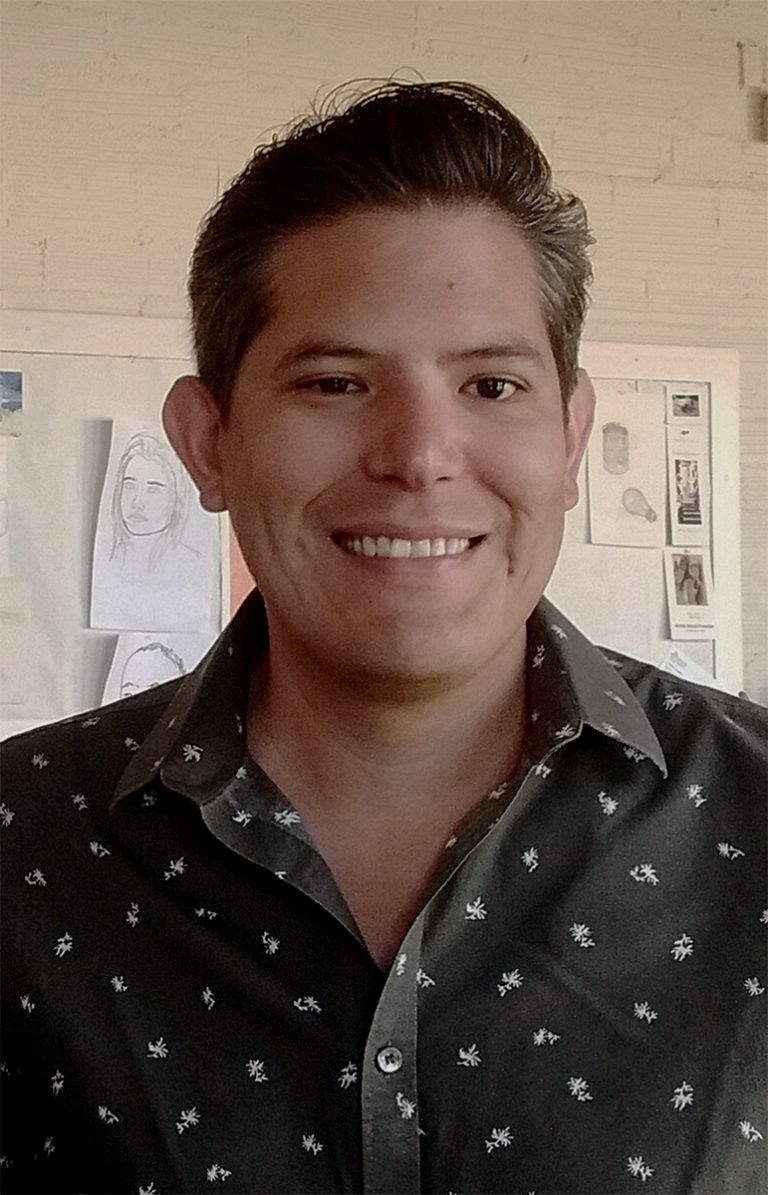 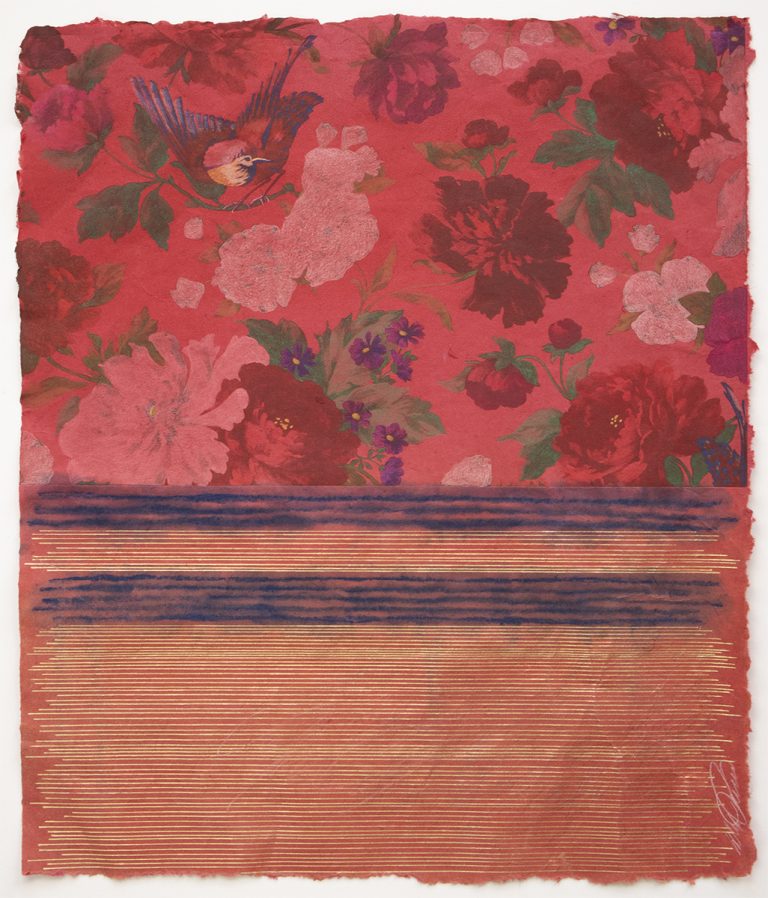