Monty Little enlisted in the Marine Corps as a Rifleman in 2004. Within his enlistment, Littlewas stationed with 2nd Battalion, 5th Marines and served as a fireteam leader, overseeing threeMarines in a squad, while deployed in Iraq. In 2008, Little was Honorably Discharged from theMarine Corps. Following his service, Little graduated in 2015 from the Institute of AmericanIndian Arts (IAIA) in Santa Fe, New Mexico with a focus in Creative Writing and Studio Arts.After, he was awarded the nationally recognized Tulsa Artist Fellowship for three years untilDecember, 2018. In the same year, Littlewas selected as an artist-in-residence at IAIA, and in 2019, he was accepted at the Vermont Studio Center. His works have been exhibited nationally and internationally, including the National Veterans Memorial and Museum in Chicago and the Sam and AlfredaMaloof Foundation for Arts and Crafts in California. He is currently an MFA candidate at the University of Wisconsin in Madison in their printmaking department. Little lives and works in Madison with his family. 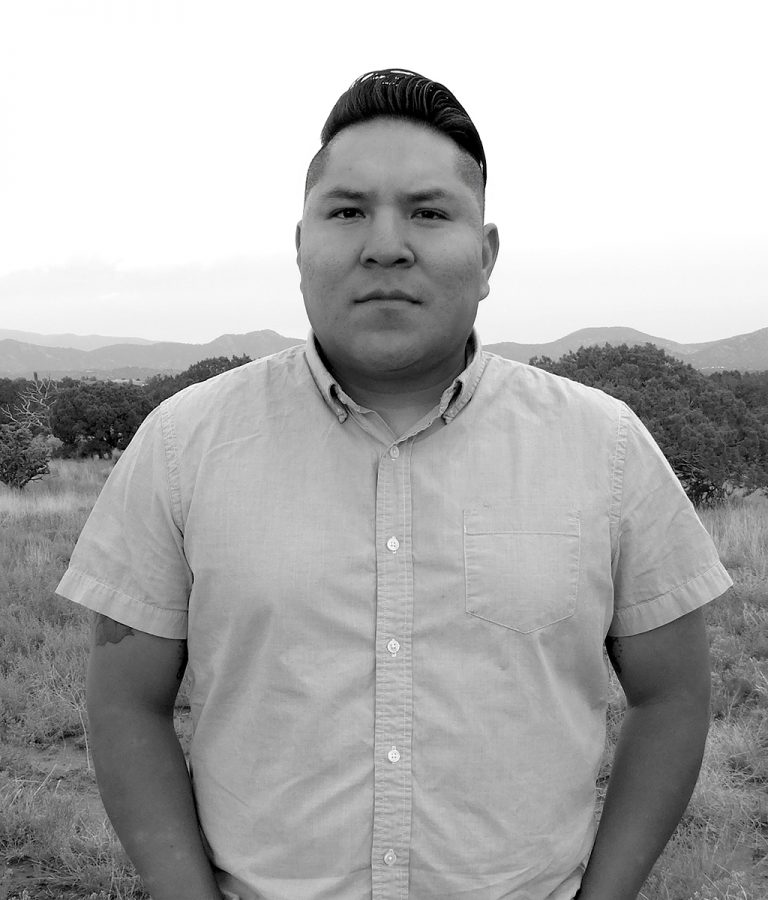 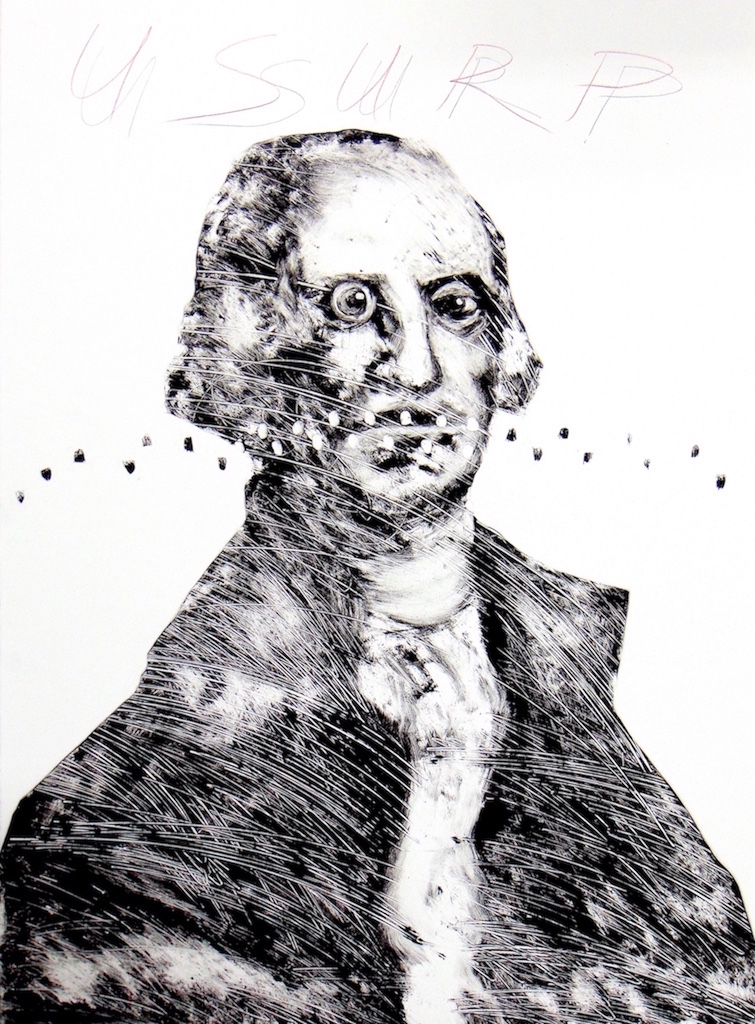