Gibson Byrd was an American painter of Shawnee ancestry known for landscape and figurative paintings. He was a master of coloristic subtleties and atmospheric effects, and his work often emphasized social commentary and injustice, and the angst and banality of modern materialism. Byrd was born and raised in Tulsa, Oklahoma, attended Central High School and was a member of the first graduating class of Will Rogers High. During World War II, he served as a B-17 engineer and top turret gunner.[1] After the war, Byrd received his B.A. in Art from the University of Tulsa in 1949 and obtained an M.A. of Fine Arts from the University of Iowa in 1950. After graduation, he taught art at Central High School in Tulsa from 1950 to 1952. From 1952 to 1955, he was the Director of the Kalamazoo Art Center, and lectured at the University of Michigan Extension Division. He was married to Benita Springer and had two children. He joined the University of Wisconsin-Madison Art Department faculty in 1955, taught until retiring due to Parkinson’s disease in 1985, and then was Professor Emeritus until 2002. At the UW-Madison, Byrd was a contemporary of other prominent artists including Aaron Bohrod, Warrington Colescott, Raymond Gloeckler, Walter Hamady, Harvey Littleton, Alfred Sessler, John Wilde, and Santos Zingale.[7] A painter and an educator, he served at various times as Department Chairman (notably from 1967-1969), Graduate Chairman, and Undergraduate Chairman. During 1965–1966, he was Visiting Lecturer at the School of Art Education at the Birmingham College of Arts and Crafts in Birmingham, England.

Byrd’s Midwestern visual art legacy can be seen through his contribution as an educator, mentor and an advocate for the arts within the community; and his artistic achievements, especially his focus on social fairness and injustice and his enduring depictions of Wisconsin landscapes. Byrd had compelling integrity as both an artist and a teacher. James Auer stated in a December 18, 1988 Milwaukee Journal article “Retrospective Recognition” that “He is influential both as a master of art works and as a skilled and empathetic teacher.” [8] As an instructor he regularly taught drawing, painting and art education, sharing his skills as a draftsman and colorist, including his distinctive palette and multi-textured painting techniques.

His commitment to art education was showcased in several publications on art education in the 1960s while serving as a board member of the Institute for the Study of Art In Education. Byrd was extremely active and engaged in a wide range of public service and outreach activities tied to the larger art community in Wisconsin. He served on numerous UW committees throughout his tenure, such as the Elvehjem (Chazan) Art Center planning, building and policy committees. He was also often asked to serve on various committees owing to his Shawnee heritage, such as the student-faculty ad hoc Committee on Native American programs and the Native American Studies Committee. A strong advocate for Wisconsin art and artists, he served at various times as: Vice President for Operations, Board Member, and Acquisitions Committee Member of the Madison Art Center; a member of the Artist’s advisory board, Cudahy Gallery of Wisconsin Art, Milwaukee Art Center; and was a regular award/prize juror for art exhibits throughout Wisconsin. 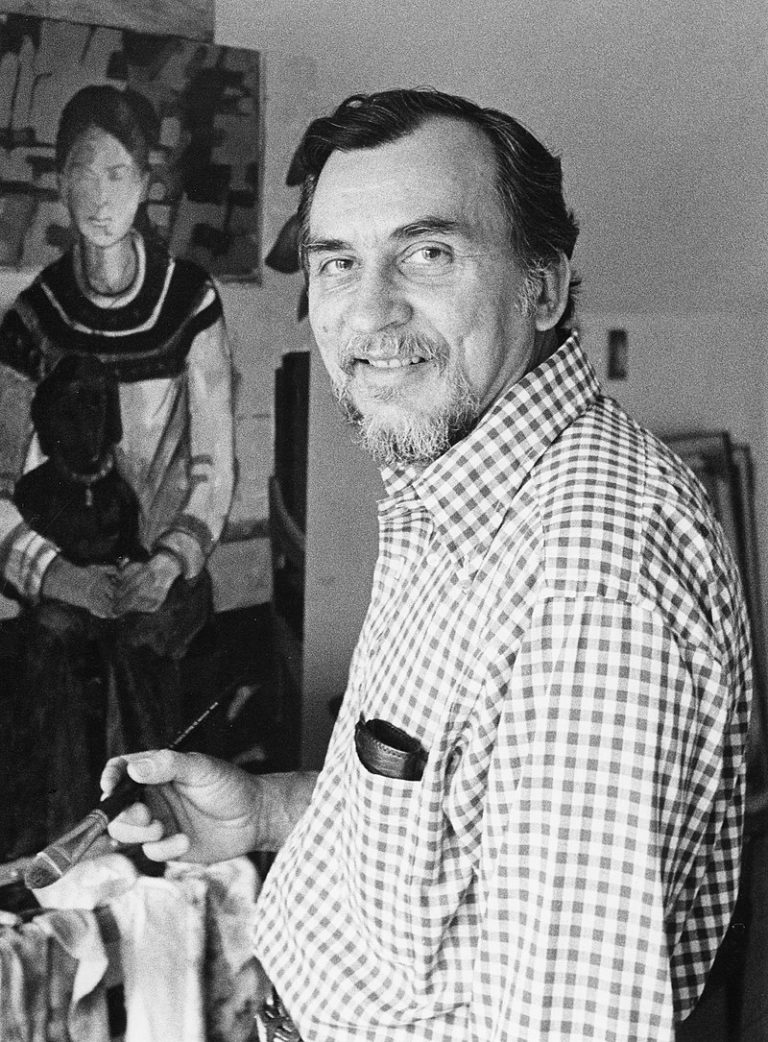 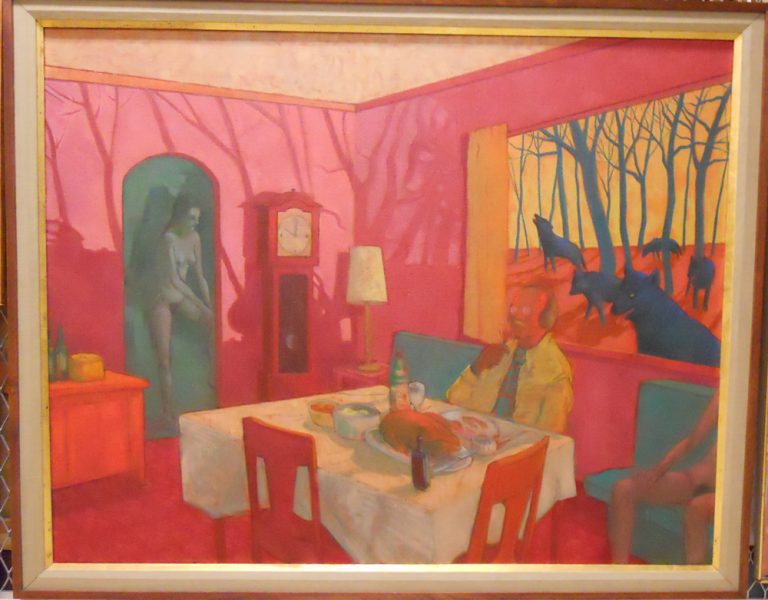